Is access to a GP the next “must have” employee benefit? 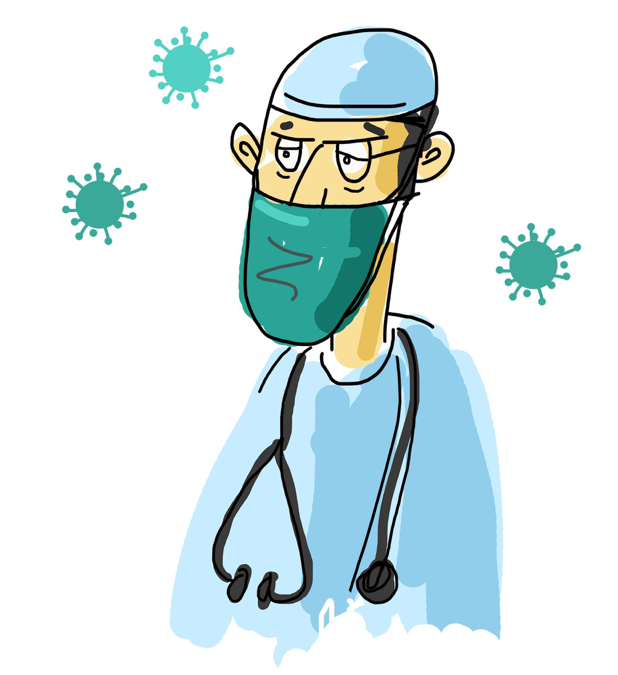 It will come as no surprise that many people avoided making appointments with their GP during the lockdowns.  GPs in the Midlands have commented that some patients had quite severe medical issues which have since deteriorated due to lack of treatment.

According to data from The King’s Fund think tank, around 20% of patients over the UK put off making a GP appointment in fear of being perceived as a burden to the NHS.  In some areas, these figures are higher.  Furthermore, 11% of patients hadn’t made appointments because they found it too difficult.

The think tank warns that this pent-up demand for GP appointments will result in a “capacity crunch“ within the UK healthcare system.

The Royal College of GPs has echoed these findings saying that many patients did not seek medical attention whilst feeling unwell.

Even in pre-pandemic times, having to wait for GP appointments was not a new phenomenon.  According to an annual survey of doctors, the average waiting time for an appointment was almost 15 days.

Of the GPs who responded, over 20% cited a waiting time of more than 3 weeks for a routine appointment.  Again, the Royal College of GPs echoed these findings and called on the Government to increase GP numbers in line with its pledge in 2015.

As an employer, having a workforce struggling with health issues cannot be helpful for productivity.  In the North of England, where an NHSA study found that general health was poorer than anywhere else in the country, it was estimated that there was a “productivity gap” of £4 per person per hour.

As an employer doesn’t it make sense to ensure employees’ productivity is less affected by health issues?

A cost-effective solution might be to offer access to 24/7 GP services so employees can be diagnosed, treated and be productive again as quickly as possible.  It is also appreciated by employees and helps deal with any anxiety related to illness.

For more details on improving employee wellbeing contact us or book in for a chat.